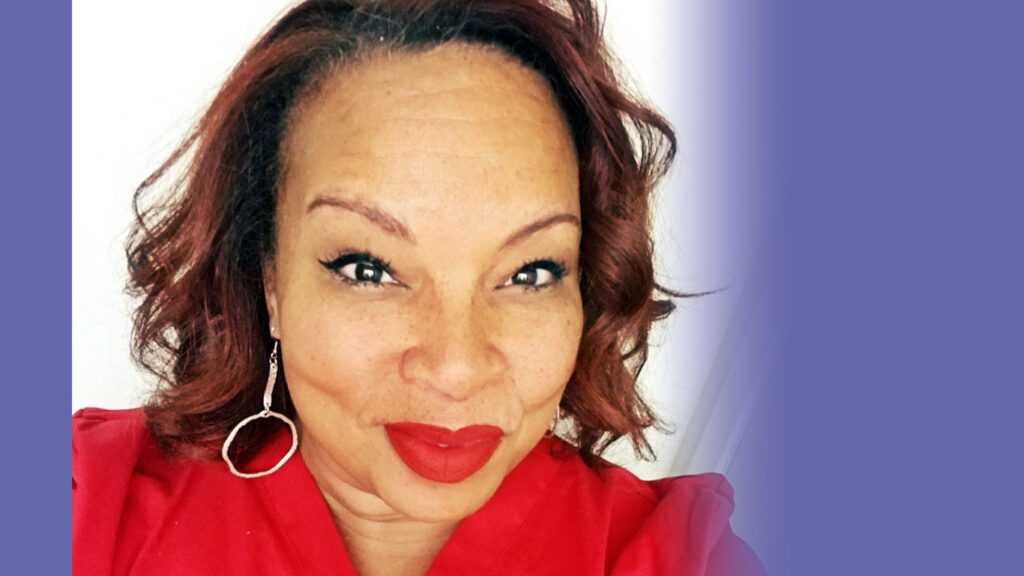 As a woman, I know what it feels like to be invisible. As a Black woman, that feeling is sometimes intensified. It gets juxtaposed with occasionally being the person everyone is looking at, but not really seeing. In a time of “racial reckoning” such as what’s currently going on in the world right now, the need to be seen, and heard, is more important than ever if we expect to elicit change.

Being a minority woman living with HIV comes with a bit of invisibility. Forgive my bluntness, but I imagine being anything other than a gay man living with HIV is a little like that. I’m trying not to be offensive — only to live my truth by saying that. But the truth always seems to offend someone these days.

My truth is that I am a Black woman living with HIV, and sometimes I struggle to be both seen and heard. I struggled at the beginning of my diagnosis to find faces that looked like mine. Voices that sounded like mine. Struggled to find services that considered my femininity and the unique experience of being a woman, let alone a Black woman. I struggle now to see regular representation in literature, research, and media of our presence and place in the big picture.

According to UNAIDS, in 2020, 53 percent of people living with HIV were women and girls. Black folks, both male and female, are disproportionately affected by HIV. Yet, Black men, Black women, and really, women of any race, have never been seen as a face of what HIV could look like. Through no fault of their own, white gay men became “the face” of HIV/AIDS at the beginning of the epidemic. There are a lot of women’s organizations focusing on women and fighting for a seat at the table, but it shouldn’t be a fight. Women have always contributed to caring for those living and dying from HIV. At the same time, they have often been left out of study trials. Even though strides and advancements have been made in treatments, life expectancy, and quality of life, too many old stigmas and old prejudices persist. With statistics like the ones above, women need to be seen.

No matter who you are, in a crisis, identifying with others like you gives you the starting point for goals and boundaries and your journey to overcoming. Being seen and heard in this space can be complicated. It’s a double-edged sword of wanting someone to understand and comfort your insecurities, but at the same time not wanting to open yourself up to hurt. You want to be seen but not stigmatized. You want to be heard, but you don’t want someone else to tell your story or your truth in a way that doesn’t honor you. When you’re living with HIV there are levels of acceptance and peace. I think that for me the most important thing is that people with HIV learn to see themselves as they want to be first so that whether or not someone else sees them in a positive light (pun intended), it won’t matter because you see yourself as who you are and it’s enough for you. There is power in just being enough until you get to abundance. I will forever believe that stigma will persist and, therefore, so will new infections, until we normalize what people consider abnormal. That means everyone needs to be seen and heard, so people can see themselves, let go of shame and fear and get real about risk and testing.

Be well. You matter.

Bridgette Picou is a licensed vocational nurse in Palm Springs, California, and a writer for Positively Aware. This column is a project of TheBody, Plus, Positively Aware, POZ, and Q Syndicate, the LGBTQ+ wire service. Visit their websites – http://thebody.com, http://hivplusmag.com, http://positivelyaware.com, and http://poz.com – for the latest updates on HIV/AIDS.