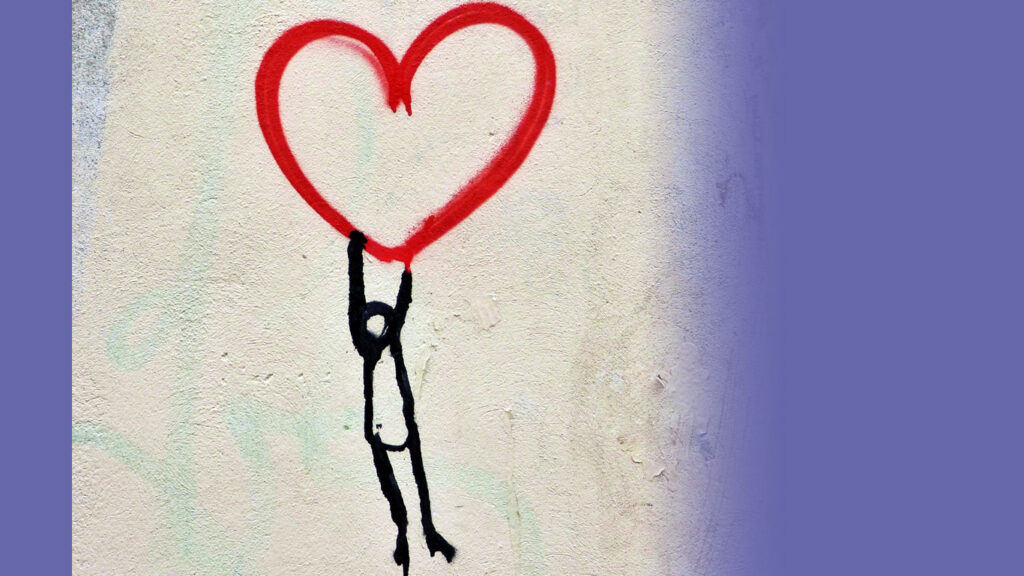 “I have never dreamed of being a Princess. I have not longed for Prince Charming. I have and I do long for something resembling happily ever after. I am supposed to be above such flights of fantasy, but I am not. I am enamored of fairy tales.”

“It takes a lot of courage to face a beast, but it takes breath mints to kiss him.”

“Life is not a fairy tale. If you lose your shoe at midnight, you’re drunk.”

If the fabricated life of becoming a fairy princess, swept off in the arms of Prince Stud, and living in the castle with your loving mother-in-law, stop reading now. As dreamy as it all sounds, you’ve been brainwashed. The odds of a dashing daredevil willing to climb a tower on a long, rarely washed braid or lay his mouth on yours after a many-years-long, drugged induced sleep or — worse yet — carry a skanky glass slipper that’s been sweated in on a barefoot, are dim. Your chances of hitting the lottery, being chomped on by a shark, or being struck by lightning, twice. are more likely. Face the fact that even though you may dwell in the dark recesses of a dank castle, you will always be a princess and never the queen.

If you are going to search for happily ever after, at least make the search worthwhile. Find a nice little neighborhood bar where straight guys gather in packs and drink and watch sports and do a lot of ass-slapping, chest-bumping, and end every other sentence in ‘bro”, “dude” or an obnoxious beer belch. Trust that this guy will need a lot of work, but you’ve got what it takes, even if it means high heels and higher boobs. You’ll be molding him with your brain and he’ll be guided by a below-the-belt, less intelligent organ.

Even lower on the love search scale would be the clubs where there are only men (gay) and the strip clubs that advertise “women only” (gay for pay). This type of dive has a bit of advantage; here you get a good idea of what they bring to the bedroom, and a quick pulse on who he thinks is the “pretty one.” If he says it’s you, grab him. If he has more than two beauty creams, hair products, or body sprays, it will be a hard fight for bathroom time or keeping a timetable. You’ll end up waiting in the car reapplying lipstick you’ve angrily chewed off. Plus, he’s so used to being adored via money stuffed in his crotch that he’ll expect you to feed his ATM after he has splurged on new clothes, shoes, and cologne. Hide your credit cards.

You’ll also need to avoid online dating sites where you can be fed volumes of misinformation. Chances are descriptive terms such as “experienced in love,” “looking for companionship” and “foodie” translates as “divorced three times,” “needing someone to cook, do laundry and cook” and “weight-challenged” (before canceling culture, what we referred to as “fat!”)

However, not to dissuade you from looking for love, I offer this advice: Put down the books of childhood where you were offered “tales as old as time.” They involve many more beasts than beauties and far more Mama’s boys than charming, vacant-headed princes willing to risk it all to be with you. Face facts, true options, and read the red flags. Or better yet, consider cats.

But, that’s just my opinion.