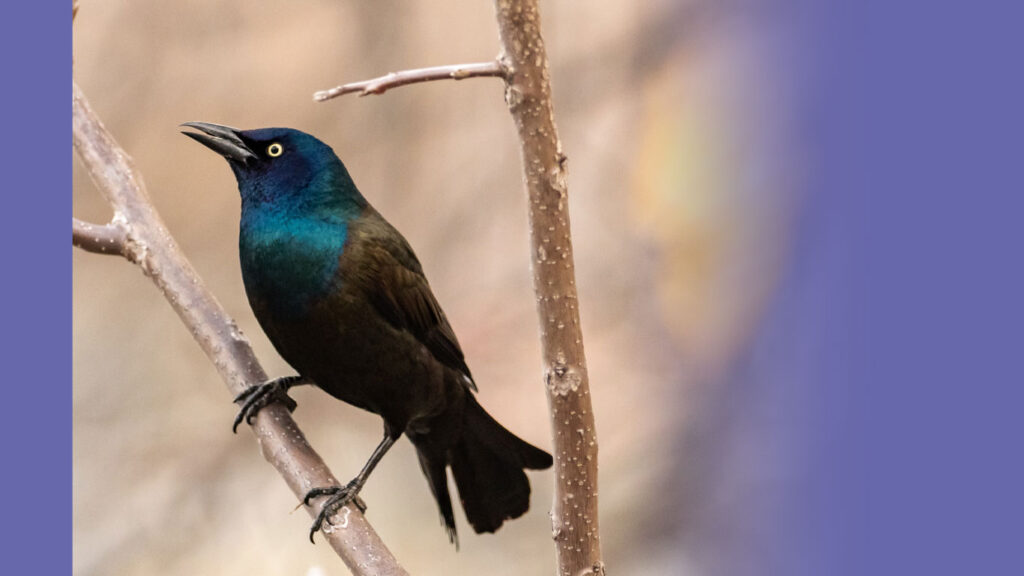 Spring has arrived on Galveston Island and once again, the island waits with open arms. Countless books have chronicled the island’s rich history. The early struggles and historic roles of the island have been recorded and told in volumes of works. Reading anyone these works can easily draw the reader into a captivation with the tiny hamlet in theGulf of Mexico. The history is rich and filled with many dramatic stories that have been used in songs, movies, novels, and even stage plays.

Needless to say, Galveston Island is a unique place; upon simply hearing the very word“Galveston,” the mind instantly conjures all sorts of thoughts and images. In this respect, Galveston ranks right up there on a list with cities such as San Francisco, New York, Washington D.C., and other notable places. Each of these great cities inspires memories, images, and thoughts.

The earliest known inhabitants of Galveston Island were tribes of indigenous peoples known as the Karankawa and Akoksia Indians. These tribes used the Island for hunting and fishing and made it their year-round home. They called the place “Auia.”

The island was the probable location of the shipwreck of noted Spanish explorer Alvar Nunez Cabeza de Vaca in 1528. The explorer named the island “Isla de Malhado” or Isleof Doom. It was from this shipwrecked location that the explorer turned his attention southward and began his exploration of Mexico. In an attempt to officially chart the Gulf Coast region, explorer Jose De Evia, in 1785, named Galveston Bayin in honor of Bernardo de Galvez Madrid, Count of Galvez, the viceroy of Mexico.

Evia and later mapmakers named the island“Galvez-town” which eventually evolved into Galveston. In 1816, pirate Luis-Michael Aury established a naval base of operation to assist Mexico’s rebellion against Spain. Aury left the island for battle purposes and returned in1817 to find the pirate Jean Lafitte had settled on the Island.

Lafittehadset up a “pirate kingdom” he named Campeche and declared himself head of the government. Pirate Lafitte, involved in the slave trade, blockade running, and other profitable activities, headquartered himself and operations out of his famous “MaisonRouge” dwelling located on the northeast side of the island, along the bay.

In 1821, Jean Lafitte was driven off the island by United States forces. Angered by the forces, Lafitte vowed to never return to Galveston Island, and the great Lafitte’s Treasure

legend was born. In an effort to stash his loot and hoodwink the United States authorities, did the proud Lafitte bury his treasure on the island with hopes of someday returning to recover his fortune?

The little island in the Gulf of Mexico has indeed held many names. Some early accounts find visitors referring to it as “Snake Island.” Evidently, those coming to the sandy shores and swampland found it inhabited by a large population of various species of snakes.

Over the years, I have come up with a few names, myself. If I discovered the island now,I might nameitGrackle Island. Grackles are large, noisy birds that inhabit the island. Grackles are everywhere and constantly diving and darting around. They can be seen performing their mating dance, complete with lowered, quivering wings and a proud strut. The birds are solid black, very shiny, with distinct “white” eyes and long, strong beaks. The males possess long, fan-like tails, thus earning them the name fan-tailed or boat-tailed grackles. The tail feathers form a “V” like shape extending several inches beyond their body. With their large size and wingspan, the birds arrive and depart with a rush of sound, almost like a helicopter. They can certainly be somewhat frightening for those unaccustomed to their bold and boisterous behavior.

Another new name for Galvestonthat might work is Dove Island. There is a tremendous dove population that lives and thrives on the island—White Wing, Mourning, and even Ring-necked doves. Over the years, some of them have cross-bred and created beautiful variations. No matter where you are on the island, especially during the warmer months of spring and summer, you cannot escape the melodic cooing and charming songs of the doves. For island residents, they act as a natural alarm clock, waking a sleeper in the morning and softly lulling one to a dreamy slumber in the evening. The gentle call of the dove is quite peaceful and brings with it a calming effect.

Personally, I think Gull Island is the best choice for an alternative island name. There are gulls everywhere on the island. They tend to travel alone or in huge congregations. Their voices are loud and often mocking. No matter where you go on the island, you will find the gulls. They are sleek, beautiful, and fun to watch. Several varieties of gulls and shorebirds comprise the seagull group. In truth, there are no such species as aSea Gull; rather, the term describes a variety of gulls and bird species that live near or along the water. They can be found along inland, freshwater lakes as well as oceans and bays. In Galveston, a great pastime for visitors both young and old is to walk along the seawall with pieces of bread, fries, and other tasty morsels of food, feeding the screaming gulls. Always hungry, the birds will amass in a huge flock, darting and diving, and literally eat from your fingertips. I have seen this sight many times and it always reminds me of scenes from Alfred Hitchcock’s movieThe Birds. As another April arrives and the birds are once again active, the grackles are living up to their reputation. The final name that might work, especially in modern times, is Siren Island. Being small and not very wide, the island can conceal no major noise. The screeching echoes of fire trucks, police cars, and other emergency vehicles with sirens are a common sound up and down the tree-lined avenues and alleys. No matter what time of day or night, there is usually some siren sounding alarmed somewhere and running through the streets. Kids and dogs either love or hate the loud noise that often sets off car alarms, adding to the cacophony. Sometimes, every dog on a given block will start barking and howling as the

emergency vehicles pass by. Given the history of Galveston’s destruction by fires and the fact that most homes are composed of wood and as they stand so close to one another, the sound of the sirens is not unwelcomed on the island. Galvestonians are fortunate and proud to have such fine and alert services at their disposal.

Correction: Island piano tuner Kirk Hale, whom we featured in Across the Causeway in our last issue, may be reached at 512-922-6920.A resident of Galveston where he can be found wasting bait and searching for the meaning of life, Forest Riggs recently completed a collection of short stories about his beloved island and is working on a novel.