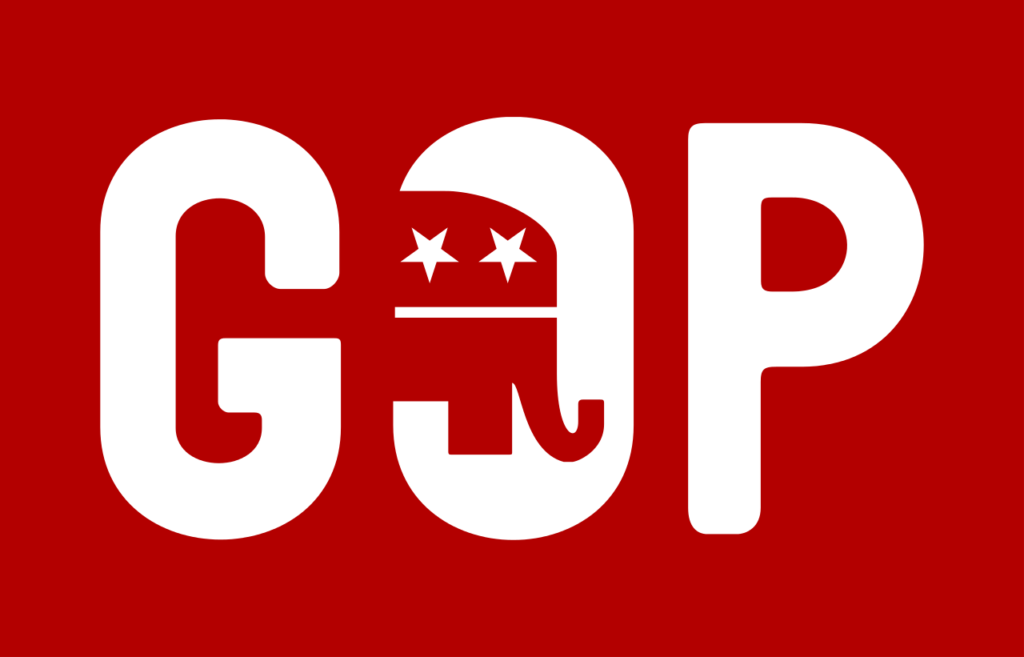 I debated whether I should make Donald Trump or Roy Moore my Creep this week. Both are super creepy in so many ways. But ultimately Moore may or may not be elected by the people of Alabama to the god damn Senate by the time you read this, but Trump will, sadly, most definitely still be the president. And every Republican is culpable.

The current state of the RepublicanParty: 100% morally bankrupt. It’s not like they had a great track record before, but the party has truly sunk to new lows ever since nominating a b-rate reality show host and “business man” for president. And now that Trump is actually the president (insert vomit emoji here), the party has done everything it can to sink to his level.

Roy Moore is a prime example. A terrible candidate from the get-go, Moore has been accused by multiple women of sexual assault and harassment, including claims that he sexually assaulted a 14 year old when he was in his 30s.

The Republican response? It’s okay for a grown ass man to make a child touch his dinger so long as he’s not a Democrat. The people of Alabama have a choice: an alleged pedophile and serial abuser, or a Democrat and they’re torn. Because that’s how polarizing politics has become in this country, and how completely disposable girls and women are in the quest for political power.

“Well,” say so-called family values conservatives, “even if he DID molest kids, it was a long time ago, so it doesn’t count.” As if every man is allowed to molest a child or two, because NBD.

If they aren’t excusing his crimes they fl at out deny that it ever happened. All women are liars and all accusations of sexual abuse against powerful males is obviously fake news.

And yet even Mitch McConnell has said, “I believe the women.” But he won’t go so far as to speak out against Moore. Because McConnell is awful.

There have been some Republicans who have come out publicly against Moore, but most of it is too little too late. And a lot of this last minute denouncing seems to be little more than a way of covering their asses.

Trump, however, is all in. He has endorsed Moore and is telling Alabama to vote for him.

“Family values” has always been a dog whistle meaning anti-gay and anti-reproductive choice. It has never meant caring about families, unless those families are very, very rich and write big checks.

At least 19 women have accused Trump of sexual harassment and abuse, and the Republican Party’s response is to shrug and call those women liars. All of them. Case closed.

White House Press Secretary Sarah Huckabee Sanders said of the accusations, “This took place long before he was elected to be president. The people of this country had a decisive election supported President Trump, and we feel like these allegations have been answered through that process.”

There’s so much to unpack here. First of all, this was hardly a “decisive” election. Probably she meant “divisive.”

But anyway, she’s basically saying that Americans knew Trump was a sexist piece of garbage when they elected him and thus he is cleansed. But no, he is still garbage.

In fact, put this whole party in the trash. They are rotten.