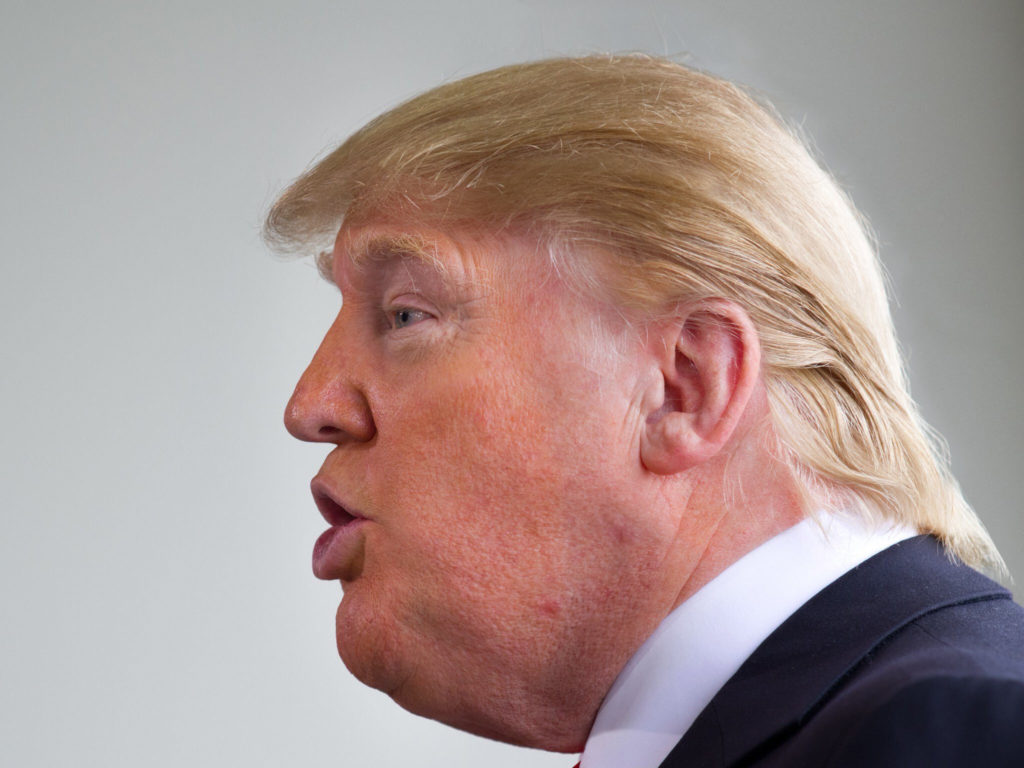 I’d say, “Well, we survived the first year of the Trump Administration,” but the truth is not everyone did or will.

Take this tax scam bill that the Republicans passed and Trump signed. By removing the individual mandate in the Affordable Care Act, they’ve essentially removed a fundamental structure of the program. The goal is to for the whole program to collapse. The same goes for the Children’s Health Insurance Program. But here’s the thing, CHIP and the ACA isn’t just a government program. It’s access to health insurance, which is access to health care, which is access to life. Republicans want us to go back to the “good old days” when Americans who got sick or injured went bankrupt or died or both.

Then there’s the full on assault on LGBTQ rights, with a heavy emphasis on anti-trans hate. Every year since 1999 people have observed Nov. 20 as Transgender Day of Remembrance, and every year the list of transgender people murdered because of hate grows. Trans women of color are at an especially great risk of being murdered, not to mention physically and sexually assaulted. The Trump Administration’s targeted campaign against transgender people certainly isn’t helping. Creating a culture of fear around transgender people and painting them as less than human costs lives.

Any of these alone could have deadly consequences. Taken together, the danger is so great that it’s hard to wrap your brain around. I’ve read plenty this year of “alarm fatigue” and “chaos fatigue” when it comes to trying to follow the shit show that is this presidency. It’s damn hard to do. It’s exhausting to be presented with a new slew of horrors every day. In fact, I’m tired of being exhausted. I literally have fatigue fatigue.

I’ve been asked by friends and family why I consume so much news if it just makes me upset. I totally get people who are like, “I just can’t.” But I just can’t stop. I don’t mean I’m obsessed or have a compulsion to watch the Rachel Maddow Show. There’s just too much at risk to stop paying attention right now, even when paying attention is literally maddening.

I’ve said this before and I’ll say it again: elections have consequences. Local, state, national elections can literally change your life, especially if you are part of a vulnerable population. The Republicans were literally willing to put up with anything to get their tax cuts for the rich rammed through. Children, the poor, racial minorities, immigrants, LGBTQ people, women — all happily sacrificed in the process.

I saw a bumper sticker that read, “Vote for Democrats. We’re not perfect, but they’re nuts!” I have plenty of issues with the Democratic party. On a small level: emails from the Democratic National Committee make me insane and whoever writes them should be fired. On a larger level: black people, especially black women, have been doing the heavy lifting in elections, yet their concerns and needs are often ignored. Instead of dealing with issues like income and education inequality, mass incarceration, and police violence, many white Democrats are focused on how to get racist and ignorant Trump supporters to vote for Dems. And while I am pleased to see mostly across the board support from Democrats for LGBTQ people, it could have and should have come much sooner.

So while Democrats will often disappoint you, Republicans will often try to kill you. And I think that’s a damn important distinction.