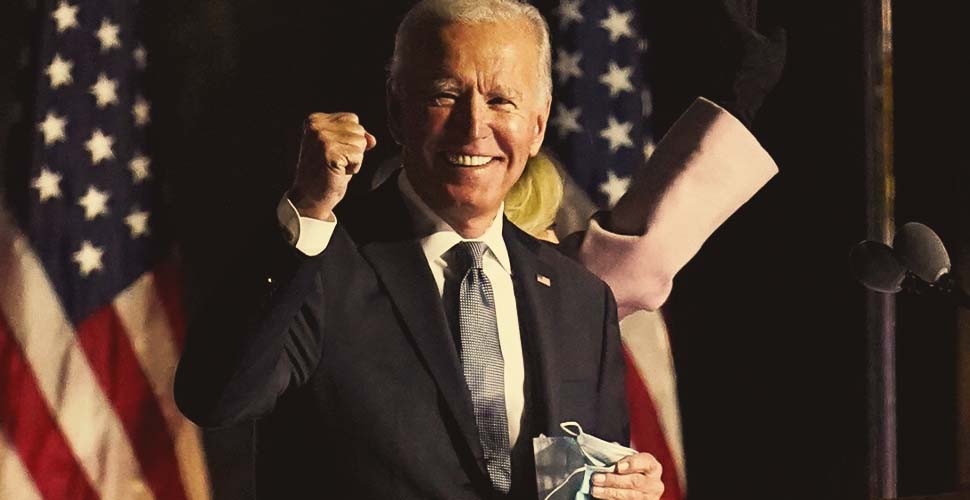 Pressure is ramping up for Biden to enact his agenda. Thus far, he’s had little luck when it comes to his party being on the same page on legislation. Democrats are still in disagreement on the size and scope of his infrastructure proposals. It seems likely that the $3.5 trillion infrastructure package will end up being trimmed, due to moderate Democrats seeking to trim down the price tag.

Meanwhile, there is a $1 trillion infrastructure deal that is bipartisan and has passed the Senate with 19 Republicans joining all 50 Democrats.

The pickle that Democrats are in is that the more progressive wing wants the much larger package to be passed in tandem with the bipartisan deal, while the more moderate wing of the party wants them passed separately.

On top of differences on how large the partisan package should be, it’s led to a pressure-cooker situation where it is not clear if Biden will be able to score a win on one of the cornerstones of his agenda: to invest in and expand the role of government in a way that resembles the New Deal.

In an effort to have as many Americans vaccinated as possible (we’re currently sitting at about 55 percent of the U.S. population fully vaccinated), Biden rolled out a policy where workers for companies that employ more than one hundred people must be vaccinated, or have to be tested weekly for COVID. However, in a setback for his wish for as many Americans to receive booster shots as possible, the FDA recently came out and only recommended booster shots for people over the age of 65, or with underlying health conditions.

This pandemic is not letting up. According to The Associated Press, the U.S. is averaging more than 145,000 cases of COVID-19 a day, compared to a low of 8,500 cases a day just three months ago.

Paired with what is widely seen as a botched effort to withdraw from Afghanistan, the setbacks, tragedies, and mishaps are racking up. With midterm elections only a year away, history is already not on the side of the Biden administration; it’s very rare for a sitting president’s party to gain seats in a midterm election as, more often than not, the opposing party is more energized to turn out to place a check on the president and their agenda.

If precedent occurs in the midterm, it would be catastrophic for Democrats, as they can’t afford to lose any seats in Congress: they are 50 out of 100 in the Senate, and only have an advantage of eight seats in the House of Representatives. How do you overcome precedent on top of approval numbers that are starting to tick downward? That’s the major challenge for the president and a party that is still far from unified.