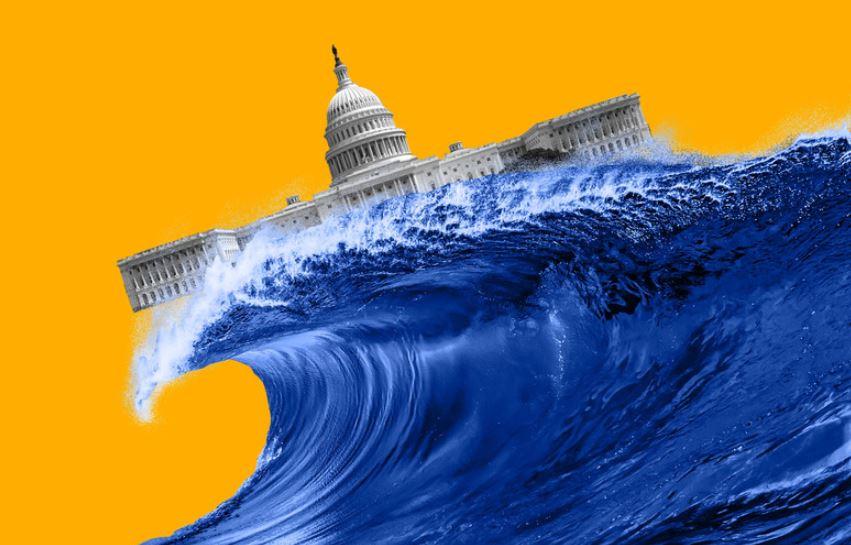 In the last HRH Report we revisited some of the stories we covered in January through June. Now, as we enter 2019, let’s take a look at some of the happenings of the last six months.

To stay abreast of the latest LGBTQ news in the New Year, follow the Houston Rainbow Herald on Facebook.

Here we go again. The sequel to Mamma Mia! opened on July 20. Mamma Mia! Here We Go Again scored nearly $400 million and was one of the year’s biggest hits.

A CVS pharmacist in Arizona was fired for refusing to fill a hormone prescription for a transgender woman, reported TheHill.com. The pharmacist has since been terminated with CVS noting the pharmacist violated the company’s policies and “does not reflect our values or our commitment to inclusion, nondiscrimination and the delivery of outstanding patient care.”

A gay man was assaulted in the early morning hours of August 1 as he was walking home from Barcode, a nearby gay bar, reported FreePressHouston.com Christopher Bradford said one of the suspects punched him in the face and another pushed him down. They then began assaulting him with fists, kicking him, beating him with their belt buckles and bashing him with a rock. On Facebook, Bradford wrote, “So last night i was leaving a gay establishment, i was followed down Taft Street. I was assaulted by three white guys in polos right next to the El Tiempo on Taft and Westheimer. I was assaulted for being a gay man alone. I was hit with fists, boots, belt buckles and a rock. My head was busted open in two places and my whole back bruised all the way down.” Two men, a father and son, were later arrested and charged with the assault.

A former Houston massage therapist was convicted of sex trafficking a series of teenage boys, including one who traveled with him to London where the victim told jurors he expected he’d be hired out for sexually explicit massages during the 2012 Summer Olympics, reported the Houston Chronicle. A federal jury convicted Jason Daniel Gandy of sex trafficking, sexual exploitation and transportation of minors, making sexually explicit images and transporting child pornography.

Aretha Franklin succumbed to advanced pancreatic cancer on August 16 at 76.

The Montrose Mining Company location is getting new life as Postino, a wine café set to open in February, reported HoustonCityBook.com. The Montrose location will be the second in Houston for the Phoenix based business. A press release says, “Postino’s new 3,500-square-foot Montrose location will feature unique designs and inspiring, eclectic decor that will directly reflect the spirit of the neighborhood.”

Also in September, Houston Police were warning gay men about hooking up with dates from Jack’d. At least six men were robbed while trying to hook up with men met on the gay dating app.

A Tomball High School sophomore was arrested and charged with misdemeanor assault, reported the Houston Chronicle on October 24. Tra’vez Perry, 17, was charged with brutally beating a male and female student in the hallway. Perry told police that the female victim had taken her picture and posted it on Snapchat with a negative comment, according to a Tomball police report.

On Sunday, December 2, a memorial service was held on the steps of Houston’s City Hall for long-time gay activist Ray Hill, who had passed away on November 24. Among those speaking for the fierce defender of human rights were former Mayor Annise Parker, Mayor Sylvester Turner, Congressman Al Green,Congresswoman Sheila Jackson-Lee and former Harris County Democratic Party Chairman Lane Lewis, reported the Houston Chronicle.